EsportsHeaven 2023-01-15 04:22:27
The second week of the DPC SEA 2023 Tour 1 has come to a fruitful end as surprises continue to galore in the first season of the DPC SEA 2023 Tour 1: Division 1. The behemoths of the previous year take a backseat and pave the way for the newlings to emerge. Blacklist International, Bleed Esports, Execration and Geek Slate are the four teams which have surprised Dota 2 fans as they jointly occupy a first place at the end of week two of the DPC Southeast Asian league.

Tims and the rest of #BlacklistRivalry are starting to find their groove, and a big part of it is the ease of communication ?#BreakTheCode @RivalrySEA | https://t.co/Z1m7JwELJm pic.twitter.com/4qcFDOLIAx

The remnants of T1, Fnatic and BOOM Esports came together to form the new Blacklist International roster in their first-ever foray into the Dota 2 esports scene. The roster, from the looks of it, seemed star-studded and has so far lived up to its potential. In the meantime, Bleed Esports with its roster of mixed SEA nationalities is performing beyond expectations in the DPC SEA 2023. However, the surprise of the season is without a doubt Execration and Geek Slate. The all-Pinoy roster of Execration is slowly forming its base and making heads turn in the DPC SEA 2023 Tour 1: Division 1. On the other hand, Geek Slate (previously known as Geek Fam), led by former BOOM Esports captain Skem, is performing surprisingly well. 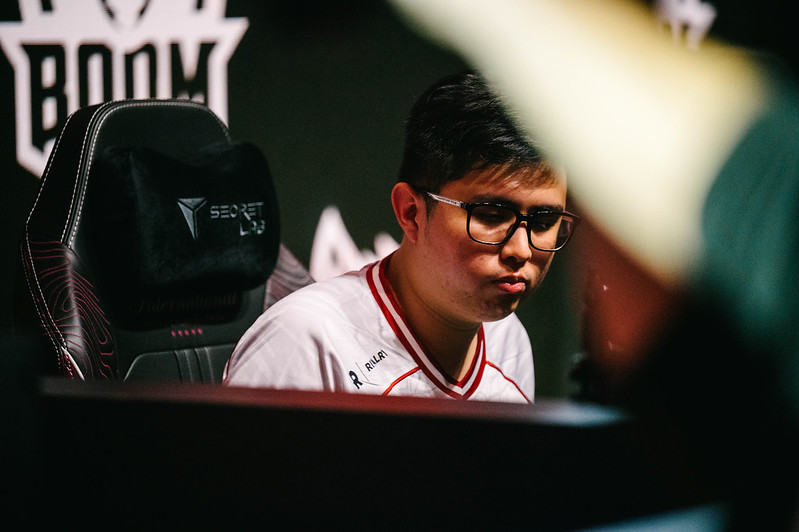 The unfortunate reality of the newlings taking precedence is the old stalwarts in BOOM Esports, Fnatic, Team SMG and Talon Esports finding themselves in the bottom half of the table. Talon Esports has registered one victory to its name as compared to BOOM, Fnatic and SMG which are yet to register their first win in the DPC SEA 2023. The journey continues tomorrow with Week 3 beginning tomorrow. Featured image credits: Dota 2 Image credits: Dota 2 Keep tabs on Esports Heaven to be up-to-date with the latest coverage on the first DPC SEA 2023 tour.