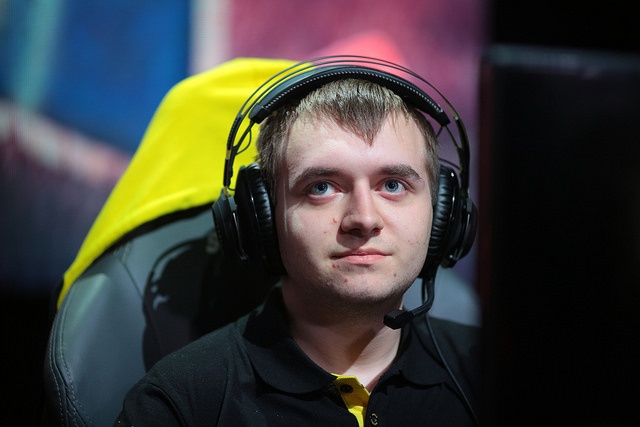 Crystallize on his recruitment to Na`Vi, Dota 2 & more

KarY 2019-05-01 10:05:21
Vladislav "Crystallize" Krystanek is an Ukrainian player currently playing for Na`Vi. Esports Heaven in partnership with Afkgaming got hold of Crystallize at ESL One Mumbai. He talks about NaVi's performance at ESL One Mumbai, his recruitment to the team, his take on the strongest carry hero in the meta right now and more. Read the complete interview below. Hello Crystallize, welcome to Mumbai. So, top three in this major, did you have that expectation when coming into this tournament? I was expecting a good game, but honestly speaking, I didn’t expect to make top three that fast at all. So what did you guys do right? What did you feel that you did right to get yourself here? What changed? After losing the first game, we worked a lot on our drafts. I guess that ultimately worked in our favour and made it easier for us to adapt. Can you tell us a little about how you started your career in Dota 2? I asked a friend to write Na'Vi to test me and they decide to try me out. Things went good in the trial period and they officially recruited me to the team! Was your family supportive of you getting into esports? Right now they are very supportive but initially there were problems when they came to know about my decision to commit to esports. They were mostly concerned about studies and education process. So what do you think of the carry role now? What are the strongest carry heroes in your opinion? Most likely it’s Troll Warlord, but I don’t like him. Is there any other position you’d like to play, other than carry? If it’s not carry, I’d like to play position four because I like the hero pool that’s played and the actual game play itself. What is your favourite thing about India? It’s my first time in India, so I didn’t see much. But the only thing I can say is that the people are very friendly here and it’s really nice to be here. Finally, do you have any shout outs to your fans? Thank you guys for supporting us, and I hope we’ll show the best game in future.