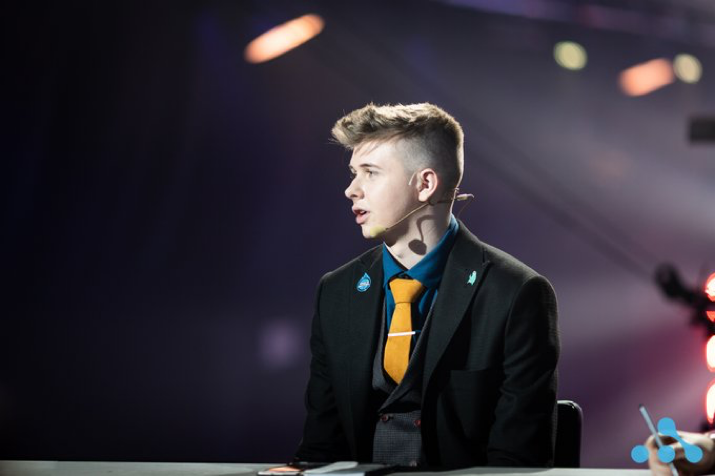 Dinko: Idolizing people to cementing his own position 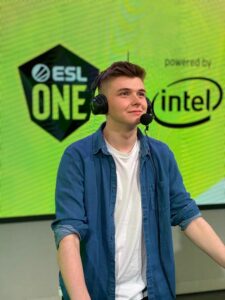