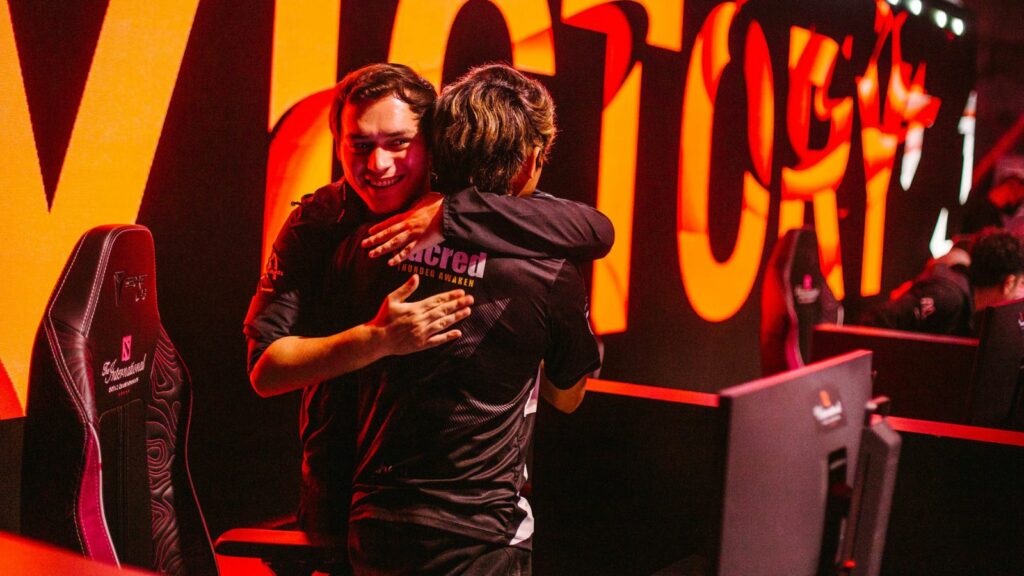 DPC SA Talent not being offered salary this year

EsportsHeaven 2022-12-14 04:08:23
DPC SA Talent is all set to cast the upcoming DPC South America (SA) 2022/23 season without a paycheck, according to multiple talents. The news comes in the wake of multiple English broadcasting talents for the DPC SA taking to social media and informing about the current situation prevailing in the scene. According to D2BOWIE, the organizers behind the DPC SA -- ESB Liga Esports -- have decided to not host any official English broadcast for the Dota Pro Circuit (DPC) SA league. But graciously enough, ESB has kept the DPC SA English broadcast open to get the exclusivity rights to whoever is willing to cover the dark side.

While Alliance and EG join SA casters are being offered no salary to cast div1 Read: https://t.co/Rmqke7KZp9

"You want to have a host and a panel? (you better share that sweet sweet Twitch ad revenue between all the thirsty talent cause that's all they are giving away "the rights of the broadcast")", said D2BOWIE. He continued, "You want to have anything close to fair pay for the cast? You probably should share the entirety of the season between your only passionate co-caster and hope that the bedroom cast attracts enough viewers to pay for lunch cause the obligations with Valve are now met and there's an English broadcast which means things are fine and well." "Let me be clear in case my emotions got in the way. Instead of having an actual studio do the broadcast, they have been offering the rights of the broadcast to amateur casters (without any payment) so that their obligations are met", said D2BOWIE.

If that wasn't enough then ESB's attitude towards the DPC SA Div II casters is deplorable. He thinks that he can envision the division II casters being sacked or underpaid. He also thinks that the "bedroom" DPC SA English broadcast leaves a sour taste in the mouth and is a joke that only South America can come up with, especially when prominent teams like Alliance and Evil Geniuses have made their foray into the LATAM region. D2BOWIE reflects on the good things that DPC SA has produced in the past year and says, "This post comes from a place of love for a region that had everything against it. No international eyes, no money, no scrims, no legacy, only passion." He concludes by saying, "We are way past surviving only on that." The entire DPC SA Talent drama on not being offered a paycheck can be read here. Featured image courtesy: Valve We hope you've enjoyed reading the news. Kindly support us by following Esports Heaven on Twitter and keep tabs on our website for more interesting content.