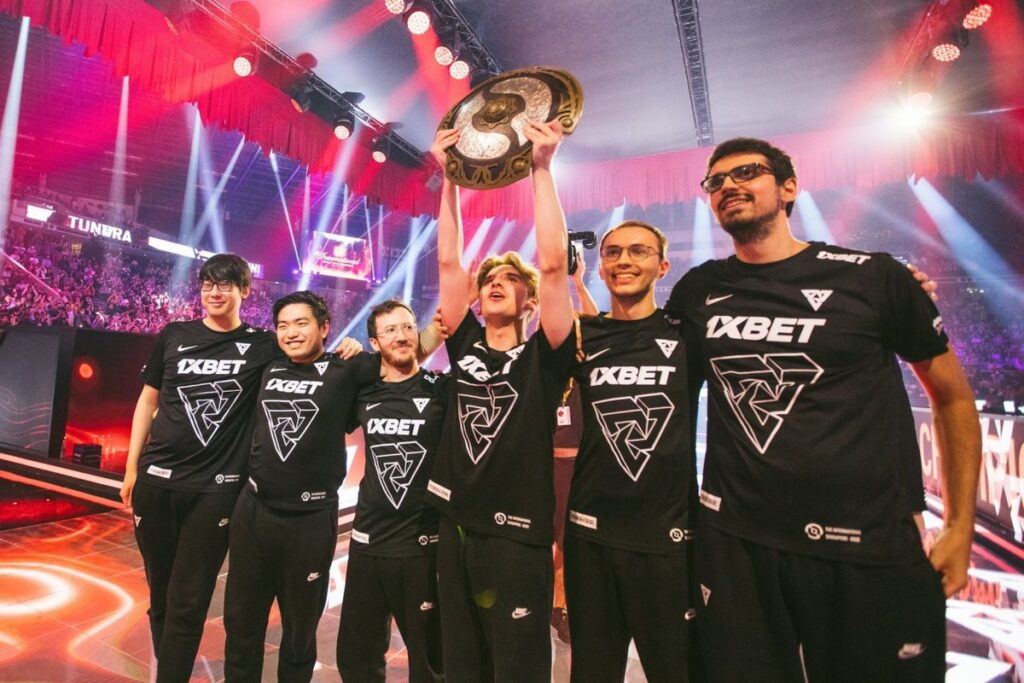 A total of eight teams will participate in Tour 1. Six teams have retained their Division 1 slots from the previous tour whilst two teams join from DPC WEU Division 2. The teams are: Note: Unlike DPC SEA and DPC China, DPC WEU 2023 won't have any slots transferred to other teams.

The first tour of DPC WEU Division 1 will be played over three weeks as compared to the previous year's six weeks. The entire schedule can be found here.

DPC WEU 2023 will feature an English broadcast, streamed across three streaming platforms, hosted by PGL. Featured image credits: Dota 2 Keep tabs on Esports Heaven to be up-to-date with the latest coverage on the first DPC China 2023 Tour 1 as well as other DPC coverage.