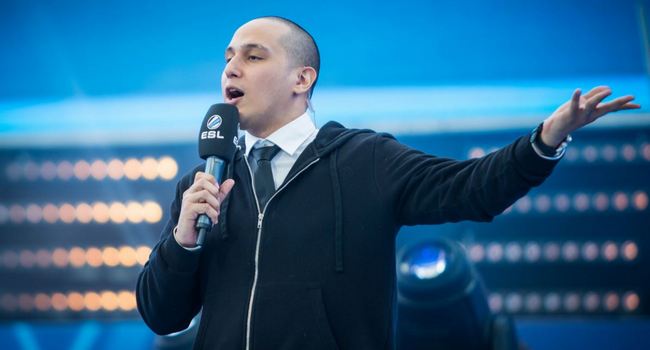 Eri Neeman: “For as long as I am wanted, I am grateful and happy to host for the Dota community and for esports in general. I have played Dota. It’s a f***ing hard game”