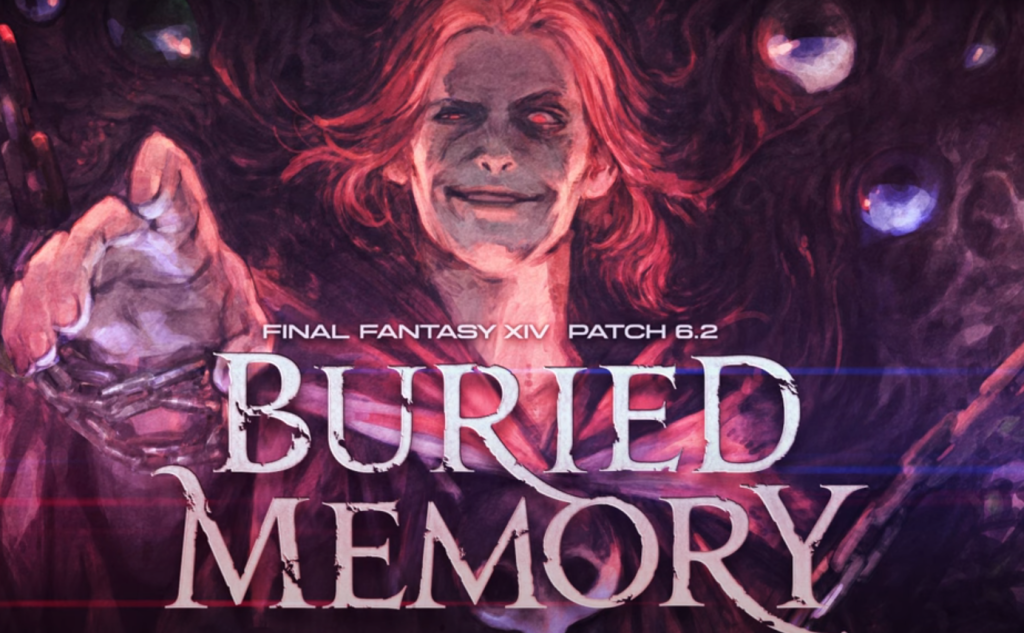 DreXxiN 2022-08-12 01:47:40
FINAL FANTASY XIV Patch 6.2 - Buried Memory, the latest patch for Final Fantasy XIV's recent expansion, Endwalker, is slated to drop near the end of the month.   Amongst the things dropping in Final Fantasy XIV Patch 6.2 - Buried Memory is the new savage raid tier, Pandaemonium: Abyssos. Unlike other mid-expansion raid tiers, this will launch one week later on August 30th. Related: Comparing high-end WoW healing to high-end FFXIV healing In fact, there's some big changes to loot in the upcoming savage raid. Here's what's changing: The second raid tier has historically been the toughest mechanically, but interviews have stated the changes to gearing and preparation were not accounted for in terms of raid tuning. What are you most excited for in the new patch? Will the raid tier be "too easy?" Time will tell! Michale Lalor is the Editor-in-Chief at Esports Heaven. Give him a follow on Twitter at @ESHDrexxin. Cover image courtesy of Final Fantasy XIV YouTube.