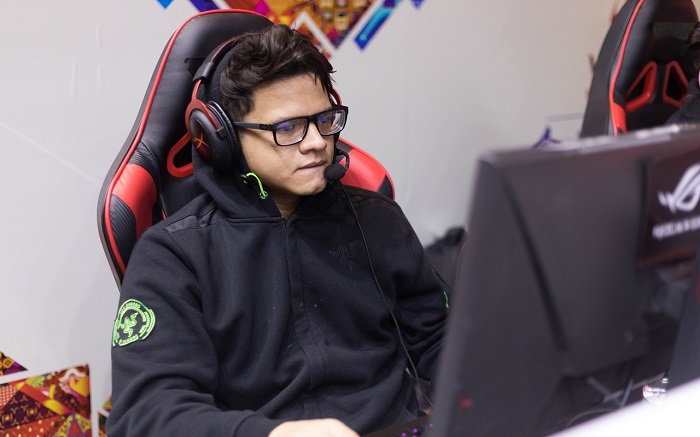 hFn to play for PaiN Gaming at TI9 qualifiers

KarY 2019-07-01 05:49:11
William "hFn" Medeiros has joined Pain Gaming and will be seen playing in the TI9 qualifiers. The talented carry player was last seen playing for Chaos EC before his removal not long ago. Going back to Pain Gaming will be like homecoming for hFn since he started out with them back in 2013. Gradually, he tasted real success with Pain Gaming under two different captains namely; Duster and Misery.

However, the success was only limited to South American region as his team was unable to perform on the big stage. Along with his team, hFn ended up on the lower echelons of rankings in premier tournaments including TI. He'll be competing once again with a revamped Pain roster in the SA TI9 qualifiers.  The roster also includes other talented players like 444, 4dr <3 Déia, Lelis and Thiolicor. If you would like to know more about my work, you can follow me at KarY. You can head over to our Dota 2 hub for more content. Headline image courtesy: WESG