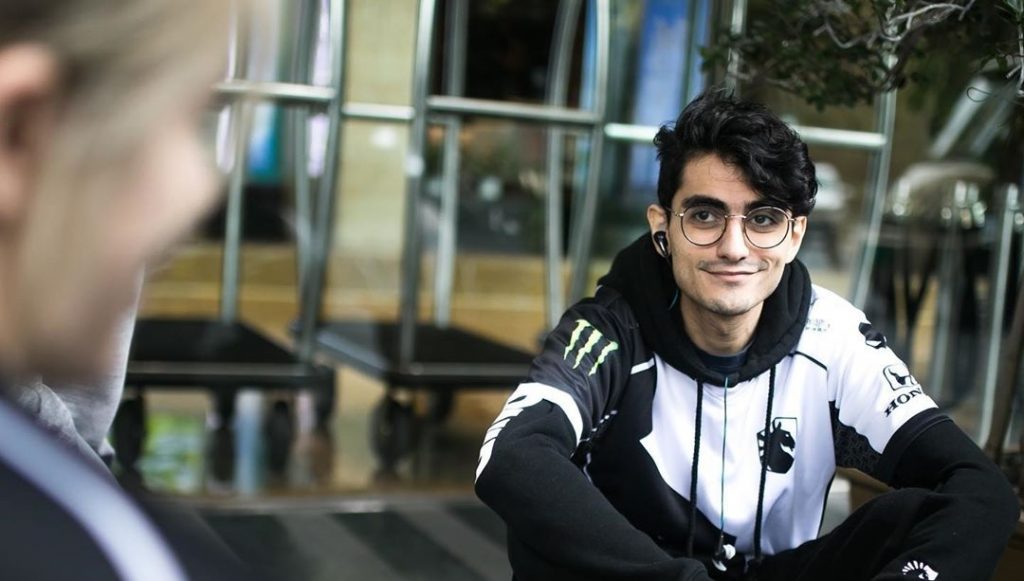 Insania on keeping things fresh: “You don’t want people to feel too comfortable because you want that drive to improve and become better. “

DreXxiN 2020-01-15 02:21:38
We caught up with Aydin "Insania" Sarkohi for an interview ahead of the Dreamleague Leipzig Major scheduled to begin on January 18, 2020. He talks about his team, how they keep things fresh, and more.

Hey Insania. Let’s begin with the Outlander’s update aka patch 7.23. It looks like you’re experimenting with a lot of different playstyles right now -- including picking fewer hard carries for Micke. Do you think the new patch gives teams more ways to win than before? I think the patch has moved the game in a more active direction with which has lead to less hard carries and more active heroes in the safelane. A lot of the changes in this patch, like free obs wards and couriers, appear to have been aimed at making playing support more fun in pubs. Do those changes make it easier and more fun playing support in pro games as well? It changes how you approach the game a bit. Between all the changes that were made it feels like 5 is being phased out and you’re almost playing with 2 position 4 heroes. It seems like supports are getting a lot of jungle items these days, does that mean you need less farm, or does it mean you want to get more farm on your support so they can fully use those items? I see items as a way to make your game easier to play. You can do less or more, depending on how many items you have from a support position. While we are still on the topic, which heroes do you think are most likely to set a trend in the upcoming events? Also, which hero do you think is broken and is most likely to be nerfed? Probably Treant at the moment, I think it’s the only hero in Dota that starts with 2 spells level 1. Thoughts on Void Spirit and Snapfire? How are those heroes most likely to change the way the game is currently played once they are introduced in CM? Void spirit seems like a snowbally hero that can set a very fast tempo. Probably primarily seen as a 2. Snapfire seems like a very strong hero when you’re playing from ahead and are able to pressure the enemy. I see snapfire most likely being played as a 4. Related: Nigma Analysis; Individual Movements and Strategies Let’s talk about Liquid’s rapid improvement this season: after disappointing finishes at Dreamleague Season 12 and ESL One Hamburg, Team Liquid finished top 6 at the Chengdu Major. How was your preparation for Chengdu different from your preparation for the other events? I think losing the first two events really sparked a fire under us, showing us that we need to work harder than everyone else to get the results we wanted. Qojqva in particular seemed transformed, going from lowest GPM (among pos 2) at ESL One Hamburg to 6th best at the Major. What did you see from Qojqva that impressed you? Max has always been our backbone that we can rely on for steady performances. Usually if he’s less farmed, it’s because that’s what we’ve asked from him. With that top 6 finish, you’ve either qualified for TI or you’re one more good finish away from qualifying. How does that change the way you think about the next major? It doesn't change anything. I think TI is huge and qualifying would allow you to play a bit more recklessly at the majors but I still want to win every Major I attend. 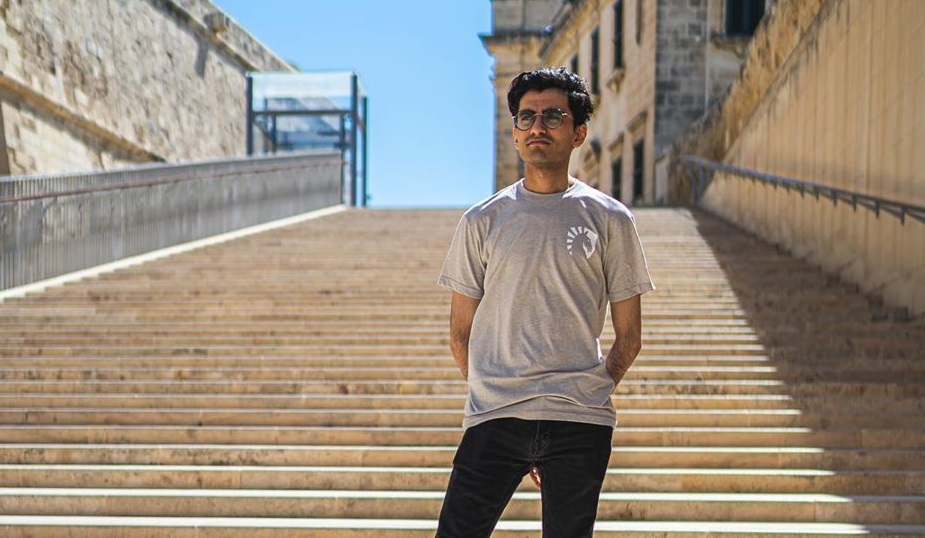 Speaking of Majors, what are your thoughts on the slot allocation for Majors, for example, EU getting an extra slot [3] whilst NA [2] losing one slot to SEA [3]. From your perspective, Is the slot allocation fair? It depends on what you base the slot allocation on. If you base it of the results of the recent major I’d probably give NA 3 and EU 3 seeing as SEA’s 2nd and 3rd team had low placements. While we are at it, are you in favour of the current open qualifier system that has, arguably, become a point of debate among everyone? Take LGD for example. They were knocked out of the open qualifiers and due to their non-participation in the previous Major, they were restrained from participating at the Minors as well. Kindly share your thoughts. I’m not really too opinionated on the matter. I think it’s up to Valve to decide these things. You’ve been playing with Boxi, Taiga and Micke for over two years now and Qojqva joined about 6 months after. We’ve seen a number of top teams like VP, your predecessors at Liquid and VP reach a point where they needed a change. What do you do to keep things fresh? I’ve talked about it quite a lot in other interviews but that was part of our reason for leaving Alliance. You don’t want people to feel too comfortable because you want that drive to improve and become better. Dota has a nice way of keeping the game fresh though and we get along very well outside the game, so it’s just an enjoyable group to be around. Let’s go back a little bit, shall we? I’d like to talk about the “wrong pick at TI” moment. Now that the dust has settled on that moment, and you’ve played several tournaments, what is the lasting impact of that (or is it more like a distant memory?) It’s just a fun thing that happened to me at this point. I can go into my pubs and threaten to mispick Gyro if they don’t listen to me, hehe. As a support, how do you balance protecting your cores with pressuring the other team’s cores? It really varies on the game. Finding the right balance between the multiple different things you need to do in Dota is a big part of what skill in the game is. How are you prepping for the DreamLeague Major? We were very motivated when the new patch dropped. It wouldn’t surprise me if me and micke had played the most games before the qualifier out of any players out there. We weren’t exactly sure if our ideas were good enough, but we believed in them. I think we’ll aim to do the same thing going into DreamLeague. ONE Singapore Invitational is most likely to be a testing ground for every participating team as it will be the first event where almost every top team will be in attendance. How confident are you going into this event and what are you looking forward to the most? Playing against the top teams that havent been around and seeing how they approach the game now will be very interesting. With a tournament this stacked, I think it heavily comes down to who show ups on the specific day. Alright, only a few more questions left. What are your thoughts on the current Tier 2-3 scene? It wasn’t that long ago that you were a Tier 2 player looking to make the leap to Tier 1. How much of your growth from that point has been your in-game play vs. other things like mindset and preparation? It’s a combination of both. I think the biggest difference between the “Tier 2” and “Tier 1” is primarily coordination and understanding what your teammates need from you. Our last topic will be about coaches and their impact. What did you learn from Loda that you’re carrying forward to your new org? Loda was a great role model to have in the team and I think he helped me personally grow into a better leader. When we needed someone to be strict and lay down the law to get everyone on practicing, he was on top of it. He’s also a great people person and knows how to relate his own experiences to ours. How is Blitz different from Loda, and how is that difference impacting your team’s growth? I think due to the fact that Blitz comes from a different background—not being a player at the same level as Loda—he approaches the role differently. He takes a lot of inspiration from how professional sports teams are ran and he’s very knowledgeable about it. He also has more experience coaching than most people in Dota which I think helps him with some perspective. Would you like to be a coach, in the hopefully distant future? I could see myself walking down that path, but that’s thoughts for the future. Alright Insania, that’s a wrap. Anything you’d like to say? Thank you for having me! If you enjoyed the interview, follow the author on Twitter for more at @Karyb4u. Images courtesy of Insania's Instagram.