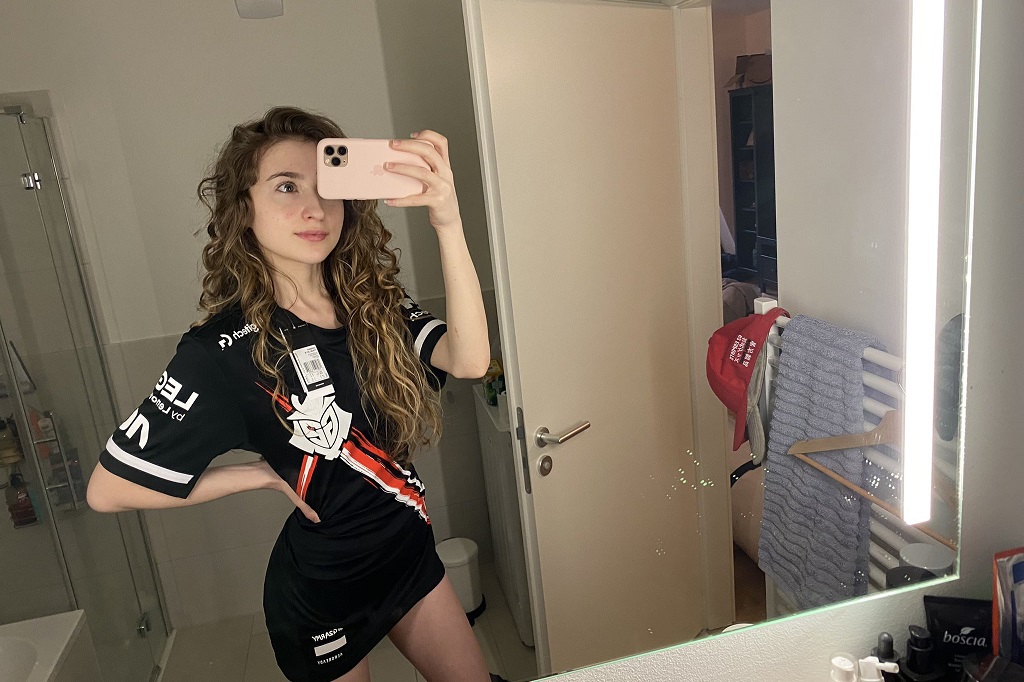 Oddball 2021-05-03 08:04:10
Within the competitive streaming landscape, it’s difficult to build an audience. G2 Esports’s Ryleigh “RyyFyy” Fullerton has been able to foster a growing audience within the Rainbow Six Siege community. We had the chance to talk to Ry regarding her perspective on streaming, how to grow a hospitable fan base, and what her future plans are. Hey Ry, thanks for taking the time to interview with us. You’ve already been asked plenty of times before what your background in streaming/video games is. Let’s do something more interesting. What’s one interesting story you have from growing up? I watched Star Wars and Lord of the Rings all through my childhood and back around 2007, I dressed like Gollum for Halloween so while all these other 6 year old girls I was friends with are princesses and fairies, I pulled up dressed as Gollum and we still look back at the pics and laugh about them. 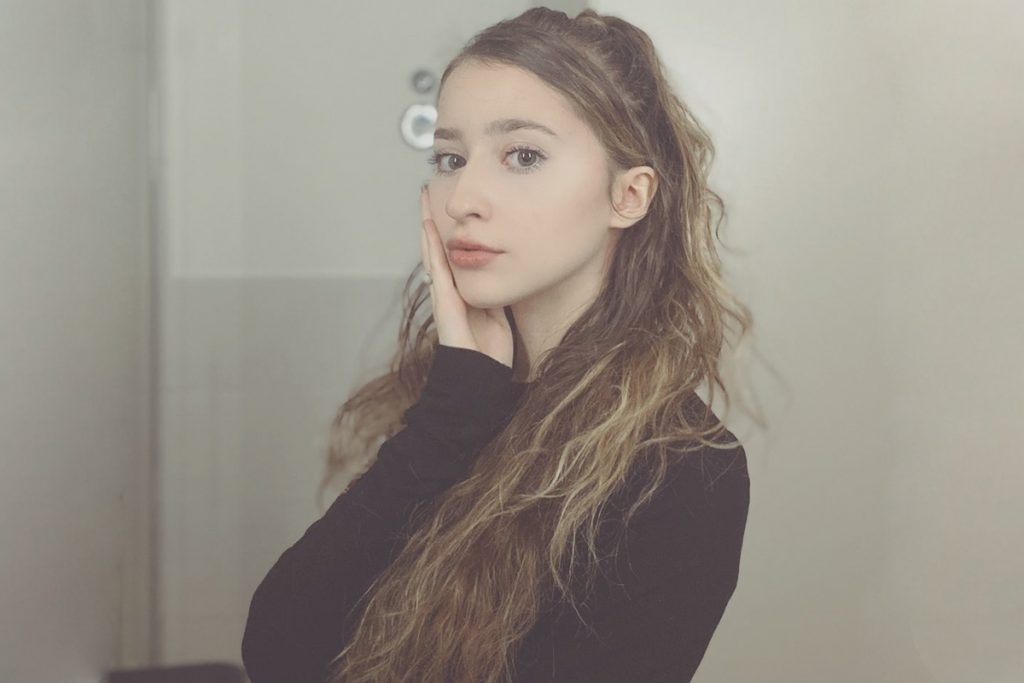 In the past you’ve mentioned that you pride your Twitch following on being a supportive and friendly community. How do you think you helped make this happen, and would your advice to other streamers be to follow in your footsteps? I got bullied a lot at one point in high school, it's what really got me back into gaming because it felt like such a safe place and comfort having all my online friends that didn't know what was going on where I could just be me. When I began streaming, I knew what a comfort all this could be for someone, so I went into it with the goal of being able to make at least one person’s day a little better and shared that goal with my viewers and they really just carried it out with me. Everyone is always friendly with one another and I don't tolerate people being hateful or rude so usually I try and just ask them in a nicer way to check on why they're being mean to someone they don't even know and mods time them out and if they fix the attitude, they're welcome to stay. If you want to have a community like this it's really just voicing what you like or want for your viewers and making it feel like a safe place for people to be themselves. 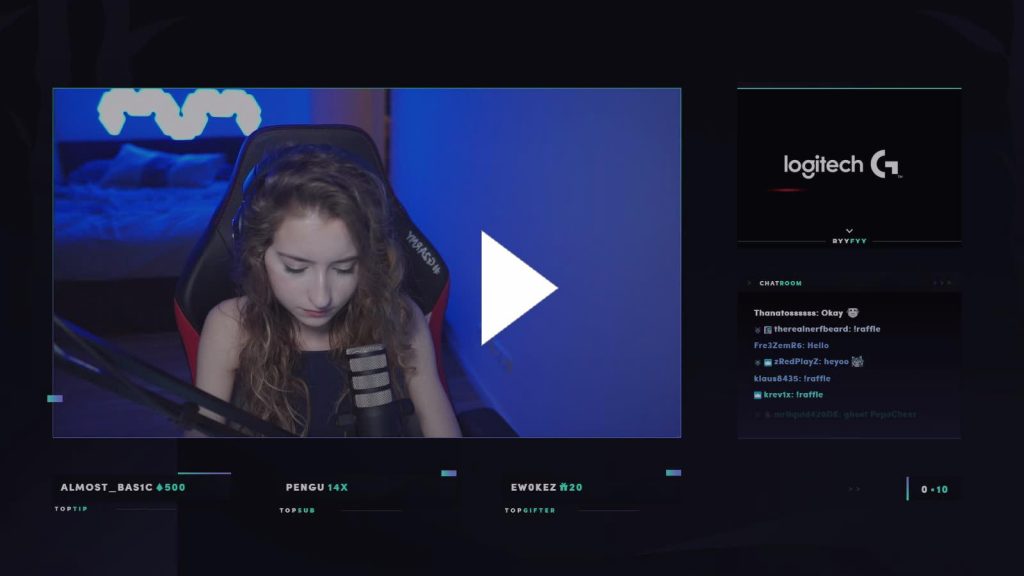 There’s a sentiment by some individuals that the Rainbow Six community can be hostile towards women. What has your experience been?  The community in Rainbow definitely has some work to put in toward how they treat the female community. I've been in plenty of scenarios where I would be solo queuing the game and talk once and instantly be harassed. It's tough on the mental after it happens so frequent, I've cried on stream cause of it at times cause I just want to play and try and be a good teammate and they don't give you the chance it's so frustrating. The sad thing is most of the time I've been harassed is when I'm on an account where my name is a more discreet one to try preventing stream sniping and that's the only time it really happens, when people feel like it's easier to get away with. Also read: Geo on medical scare motivating her to pursue esports You’re still very young and could take any direction you want going forward. Where do you see yourself in five years? Do you want to expand beyond content creation and modeling? I definitely see life as there's always so many roads or ways to go and you never really know where you'll end up, my high school self would've never thought I'd be where I am today doing something I love so much. I'm letting the next year, 2021, be the decider for a lot of how life goes but as of now I want to get into travel vlogging, more into working out than I am, and really just get involved with an org behind the scenes as well just to really see how things operate cause that could also lead to a future career. You’re signed with G2 Esports. How much collaboration and camaraderie do you have with the rest of the organization? Who has been your favorite to work with (besides Pengu, of course)? I've played with Orb for a few G2 events now, he's always a blast we love memeing how he's a big try hard but he's the one you always want on your team. 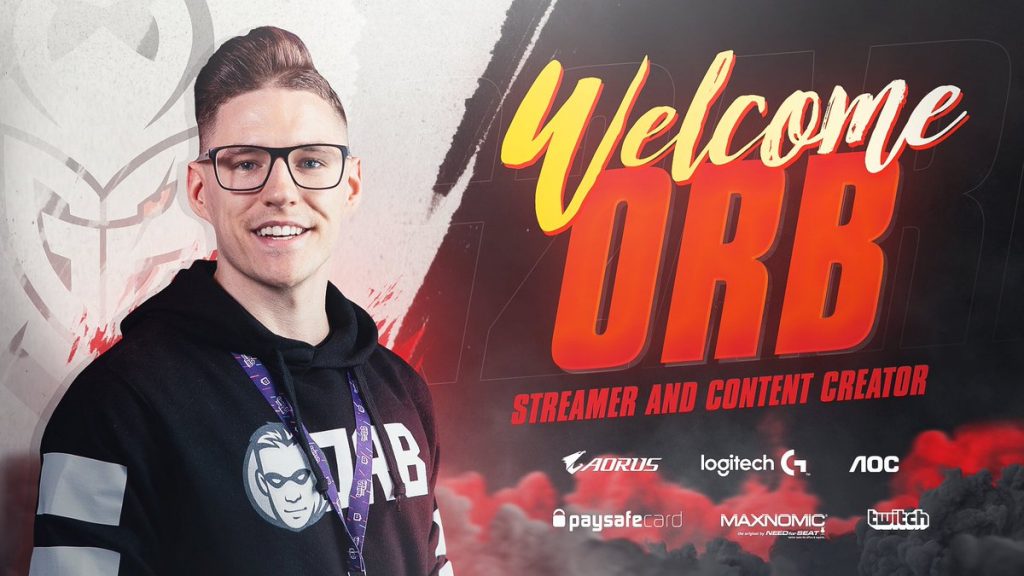 You’ve been described in other publications as a ‘fashionista’. What is your opinion of the current market of esports apparel? Do you think this is a part of the space you’d like to be involved in? I love fashion, a lot of apparel right now is kind of dry in the sense that it's all been done or it doesn't feel as cool like you could wear it as your everyday apparel and people would be like "oh where'd you buy that?" I'd say some orgs do it really well, something more street wear and it looks like I'd wear it and take cool pics and even my non-gamer friends would want to wear it. I'd love to be involved with the creation process or even modeling of a merch line. What’s something interesting about Pengu most people don’t know? One thing about Nic or "Pengu" is that he used to have this thing with his hands that I got him over, where he wouldn’t want to eat anything with his hands he was always so set on using a knife and fork. Like burgers he'd eat with knife and fork, pizza, french fries, it took two and a half years of dating, but he finally eats pizza with his hands! 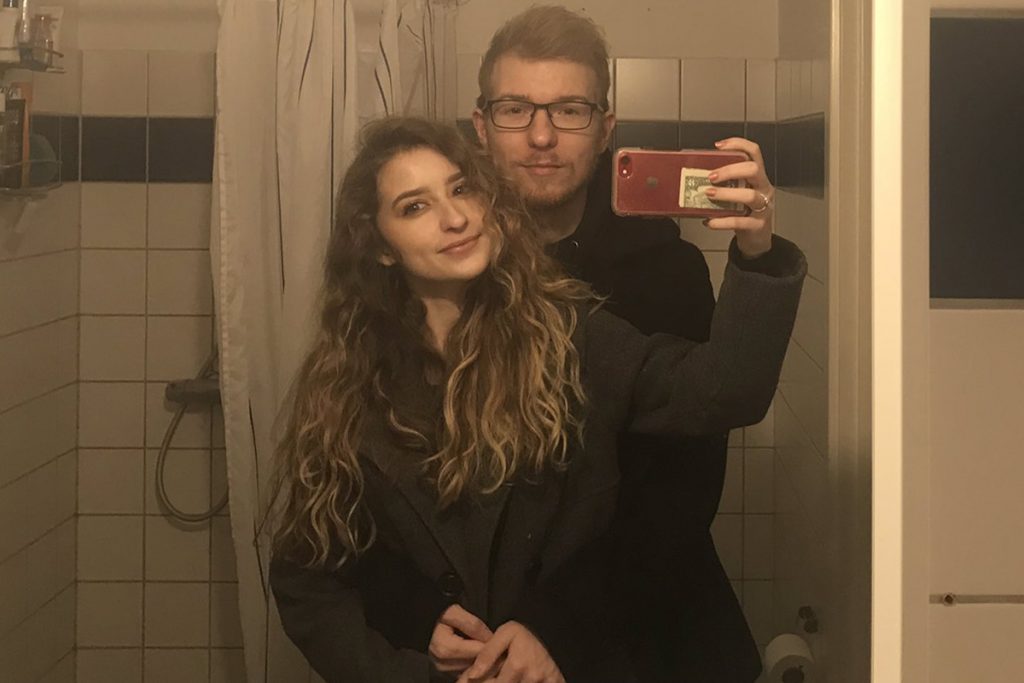 Thanks so much for the interview Ry. Anything you’d like to say to our readers? Really just if you're someone reading this and you feel like you're looking for a chill place to spend your time you're always welcome to come to my stream. I really appreciate all the support everyone has given me and it's made me happier than I can even put into words, Covid has been tough but my community and streams have been a really big comfort place in my life and I'll always appreciate it. If you enjoyed this piece, follow the author on Twitter at @OddballCreator.