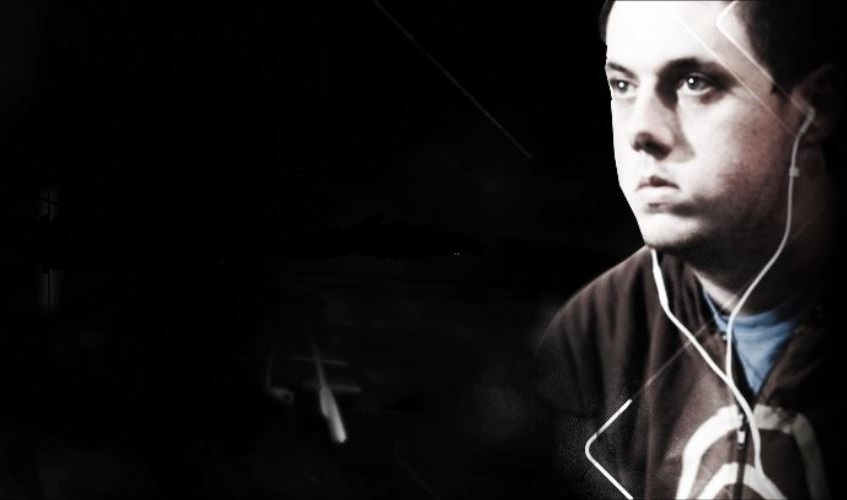 Interview with Paragon | Myran on the state of the meta, current aspirations, and more

DreXxiN 2022-11-26 04:02:37
Esports Heaven had the privilege to sit down and discuss the meta, where Olimar fits in, other interests, and much needed breaks with Myran. Hello, Myran. Thanks for taking the opportunity to answer some questions for us.  To get us started, how do you feel about your recent performances? How’s the confidence looking for events to close out the year? Well my recent performances haven’t been up to my standards per say, I’ve had a ton of personal stuff going on that’s made it tough to keep up in the current meta. I’m actually taking a break till at least Genesis to try and get some other things in order.    You previously mentioned you practiced 8 hours a day during the early periods of Smash Ultimate. Have you toned it back some? Yeah I definitely have toned it back. Ultimate’s meta is in a frustrating spot for me currently with Fighter Pass 2 being so prominent and mixed with WiFi I find shorter sessions tend to leave me feeling much better. If I try to force the practice too much it sours my mentality.   In our last interview back in 2019, you had some spicy words for people who used to complain about Olimar. I have to ask now that the metagame has developed, do you still feel this way about people who main characters like Steve, Kazuya, or the rest of FP2? It may come off a little hypocritical, but I think there’s a distinct difference between FP2 and Olimar or non DLC characters. DLC tends to be developed with a differing game philosophy either with their core design or comeback mechanic. I think some people can tend to go overboard, but I know I’d definitely prefer they not be in the game. Plus they’re far more common than someone like Olimar ever has been. There’s a reason you didn’t see people suddenly pick up Olimar and become PGR level.   Related: MKLeo Interview — From Hardships to Heroics Bouncing off the last question, I’d like to ask about your thoughts on the meta in general.  Obviously for viewers it’s different, but for players, there can be some unhealthy and degenerate stuff that leads to burn out and frustration.  Are you concerned for the future of Ultimate as a competitor? “Concerned” may not be the word. I do think it’s in a bit of a downward spiral at the moment; just from speaking with others there are definitely more negative thoughts about the meta and the game than there used to be. However, I think the game will continue to get entrants at tournaments even if it does shrink in size some. Smash tends to maintain decent pulling power for its tournaments compared to other games.   Keeping on the topic of meta, when we last spoke you said that pockets were “not for you.”  You’re currently the only solo Olimar at a high level.  Do you regret not picking up a pocket sooner? I’d like to know if you still think you can make it work at a top 5 to “best in the world” level with exclusively Olimar in the current landscape. Pockets are still not for me actually. I’m still happy with my solo main choice. It frankly is what I enjoy doing the most. Now if I think Olimar can perform at the level you mentioned? Yeah I think it is possible, just currently I don’t know if any player can do it.  I know with my other life struggles I cannot dedicate nearly as much as I’d need to into doing it and the other 2 big Olimars prefer to counterpick their way to success. So yeah it’s doable, just in a rough spot currently.   Is there a world where we can see Myran picking up another esport? Perhaps a different platform fighter? I don’t know if I’d ever give another esport a go in the same way as Smash. I’m getting up there in age at 27 now, and it takes a lot of time to really push these things. I kinda like the idea of just going back to a more normal life. If I did I don’t think it’d be another platform fighter though. Smash tends to stand out the most out of all of them.   So…Slingshotting. Genuinely useful and more should incorporate it, or overhyped? Useful for certain characters, for sure. Players like Leo implement it well. Unfortunately it is terrible for Olimar, but I kinda already knew that. His natural slowness tends to make a lot of general movement tech bad for him.   I know from your Twitter that you play WoW.  Excited for Dragonflight? Going to push 2’s in that? ? I am extremely excited for Dragonflight. I’ll be doing a lot of arenas again with plans to at least get gladiator like last xpac, but the goal is to hit rank 1 in 2s with my static partner. My friends said if I do they’re gonna pay for a BBQ for us all. Can’t pass that up.   If the game could still be patched, what would you change and why? Without drumming on forever I’d just nerf a few characters and buff some others. Toning Min Min, Steve, and Kazuya down a bit would be great for the meta. And then buffing back up some others I think could use it. I think nerfing those 3 would do the most though.   Greatly appreciate your time, Myran! I leave the floor for you for anything else you’d like to say before we close out, as well as any shout outs etc. Honestly not too much going on. I’ve been enjoying my break a bit since I started it in October. Been enjoying non smash stuff as well while I figure everything out. Big thing I’d appreciate is just toss me a follow on twitter and all that at @MyranSSB.   Michale Lalor is the Editor-in-Chief of Esports Heaven. Follow him on Twitter at @ESHDrexxin.