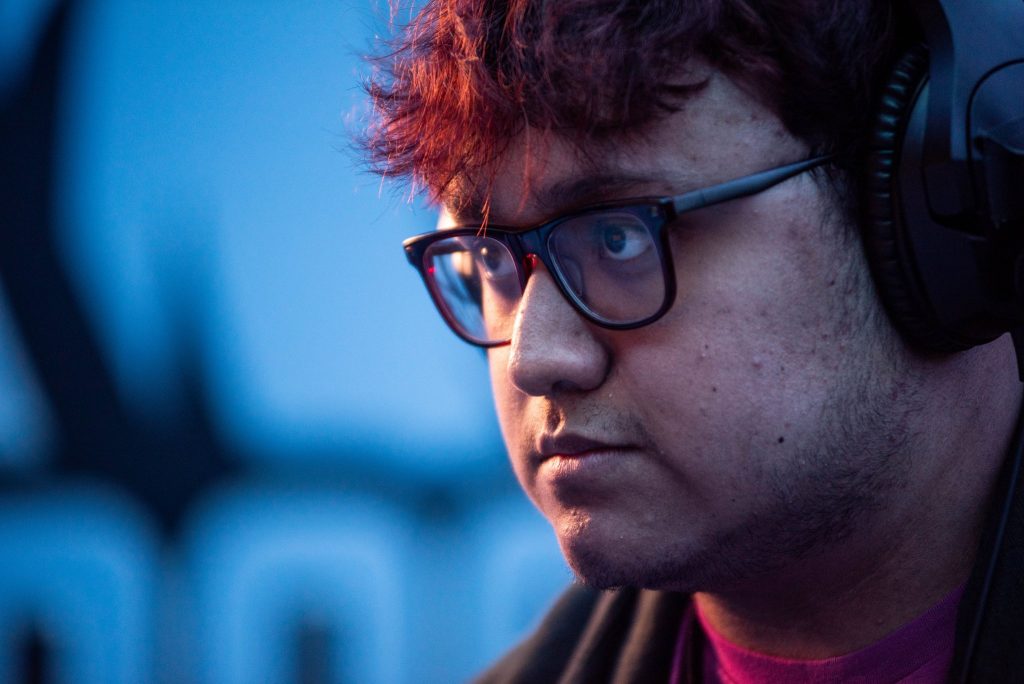 MKLeo Interview – From Hardships to Heroics

DreXxiN 2021-04-12 03:55:45
We were lucky enough to chat with the greatest Smash player of all time amongst the recent titles, MKLeo. MKLeo shares some of his ambitions, tips, and how he was conditioned to mature very quickly, which he credits to helping him get to where he is today. Hello MKLeo, thank you for providing this interview for us! Let’s get right into it. We recently saw Tea win Kagaribi 3. This amazing tournament has revitalized interest in Smash big-time. Did you tune in? Are you feeling more motivated now after this long WiFi era? I did tune into the tournament. I wasn’t very excited watching it at first, I suppose I’ve been focusing on other things.  I definitely enjoyed watching some really nice gameplay offline since many players can’t really play online events in the US right now.  I can’t wait to keep practicing and finally go back to offline. Many people in the Smash community and the esports community at large are glad to have you as the “shining example” and role model that you are for Smash, especially with how crazy allegations have been for certain individuals in the past year or so. What has the pressure been like to always have a positive demeanor at such a young age? Is it natural for you or do you struggle with those “tournament emotions” as well? Well, I’ve always considered myself to be someone that had to be mature at a young age due to how my life was when I was a kid.  I started traveling when I was 13 and I’m 20 years old now.  I still feel like I’m continuing to learn and mature each year I continue to compete. I love this game, and I have a big passion for it. You’ve mentioned on stream that sometimes you only practice for the 3 hours while you’re streaming and that’s it. Yet, you’re the best player in the world.  Do you think some players are training TOO much? I have the desire to win and compete, which requires me to practice a lot more than three hours. But since quarantine began, I haven’t felt the urge to practice as much, so I’ve only been playing online when I stream. When I’m coaching people or when i have the chance to play offline, I practice and play for fun many more hours. Related: GOAT: GENESIS 3 - The Greatest Fairytale Run In History How much harder do you think competing has been for you since you’ve been #1? Explain what it’s like dealing with everyone out there trying to take you down, fan expectations, etc. When I started playing in Smash 4, I used to care a lot about people calling me bad or just a boy with luck, but I never felt bad or sad.  Because of that feedback, I learned not to care and realized it’s important to be cool with yourself and have self confidence. About your background - you’ve come up from being in a family struggling financially back in Mexico City. Do you think those kinds of hardships helped motivate you in some way to do what it takes to be the best in a way that players that started with more privilege might not have? My childhood definitely helped me become the best.  The fact that I literally had to win to be able to pay for my trip back home was a big inspiration for me. And also being forced to win to be able to eat what I wanted. In your competitive career, what would you say your favorite set has been and your least favorite set? I don't really have a least favorite set.  Honestly, I don’t really remember the sets from like 5 years ago, so I’m not sure.  Even when I lose I have fun. I’ve always been someone that doesn't care about the result of one set or the result or one game. I care about the placement result at the end of the tournament. But if i had to choose one i would definitely choose one online. What else does Marth need to succeed in this game? I really just don't know anymore. He has no hope when Lucina is in the game. They would have to make him better than Lucina and with the tipper mechanics that would be too much. After all of the patches and experimentation in the last year, which character(s) do you think has the most untapped potential when offline returns worldwide? I don't think there have been any super buffs since the pandemic started so I think the meta will stay the same. Now that the game has had a healthy amount of time for the meta to develop—albeit much of it being WiFi due to the pandemic—do you believe Smash Ultimate is the most balanced Smash game of all time? Definitely, I’ve been saying this since the game came out. Game is really balanced. You’ve recently started coaching on Metafy . Based on the lessons you’ve booked, what would you say is the #1 most common mistake that lower or mid level players make? Disadvantage and bad optimization are the most common mistakes I’ve seen in many of my students.  And the ability to understand those tiny situations that make the game be in your favor. That’s a wrap. Thank you and T1 for the opportunity to have this interview. Is there anything you want to say before we close out? Make sure to keep supporting T1 and Smash in general.  The game has so much potential and once we go back to offline it's going to be great. And of course follow my social media :). Thanks! Drexxin is the Editor-in-Chief at Esports Heaven. Follow him on Twitter at @ESHDrexxin. Unedited header photo source - Matt Schmucker