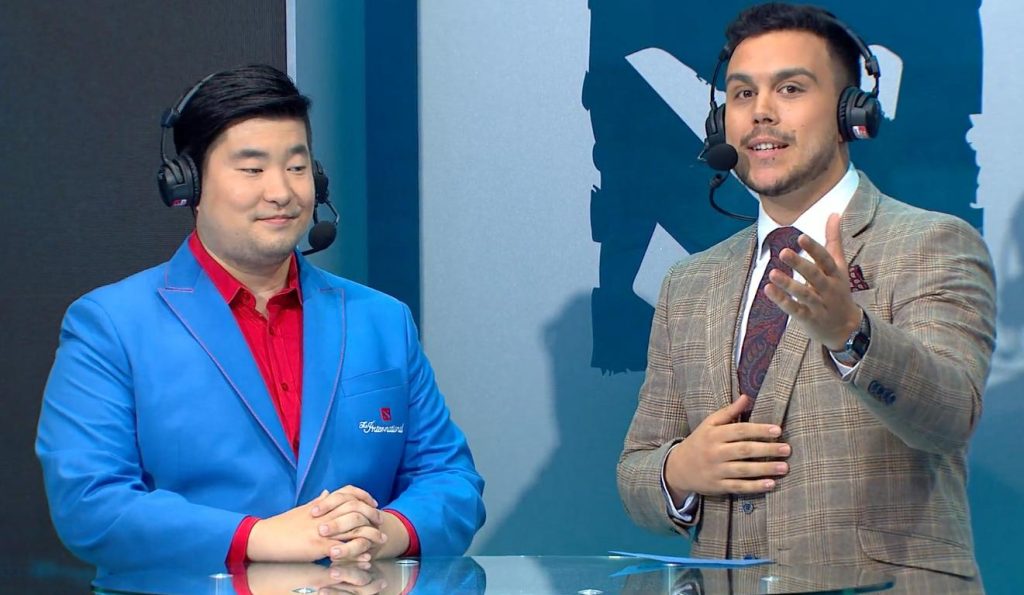 KBBQ interview on Soniqs, expectations at TI11 and more

EsportsHeaven 2022-10-14 12:32:24
Esports Heaven managed to get hold of Jack "KBBQ" Chen, Dota 2 team manager at Soniqs, ahead of TI11, talking about the team's transition since FATA joined, finally getting a sponsor after many years of being without one, expectations at TI11 and other things. Hi Jack. First of all congratulations on Soniqs qualifying for yet another TI. How does it feel to be consistent in qualifying for the mega event? KBBQ: Great as always, also relieved since it’s been quite an up-and-down year. I’ve been very fortunate, spoiled even in that every team I’ve been able to manage has qualified for The International. I can’t imagine how painful and difficult it would be to pour heart and soul into this for an entire year and miss out on a tournament with such stakes and prestige, so I’m lucky to not have had to go through that yet. Finally, the Quincy Crew has managed to land a sponsor after being without an org for a few years. What made you join the Soniqs crew and why does it seem like a good fit? KBBQ: They wanted to dip their toes into Dota without too big of an initial commitment and we wanted some support for at least the remainder of the season. Now that a sponsor is secured, do you believe it'll be easier for the players to solely focus on their game than having to worry about a steady flow of income? KBBQ: Generally speaking, yes, although this late in the season for a team in this position it’s all riding on TI. While Soniqs has been a staple in the North American scene for a while, the region as a whole is still far behind as compared to other regions with the exception of TSM. PGL Arlington Major was one such wake-up call where many cracks seemed to open up. What's your take on the whole NA vs the world status quo? KBBQ: Honestly, I think the lack of depth in the region isn’t helping teams here progress faster than or even at the same rate as elsewhere in the world. We’ve got to learn, develop and have confidence in our own style, and try to adapt that to what we see from other teams rather quickly to do well at TI. Speaking of cracks, Soniqs also had a few of them although it was expected since PGL Arlington Major was the first LAN event for the team with Fata. What are the biggest takeaways from your perspective? KBBQ: We had a lot of issues and holes in our game as a team that were exposed to quality competition. But better to be keenly aware of that, make adjustments and understand where we are at before TI11 than to suddenly be faced with that situation when the stakes are highest. 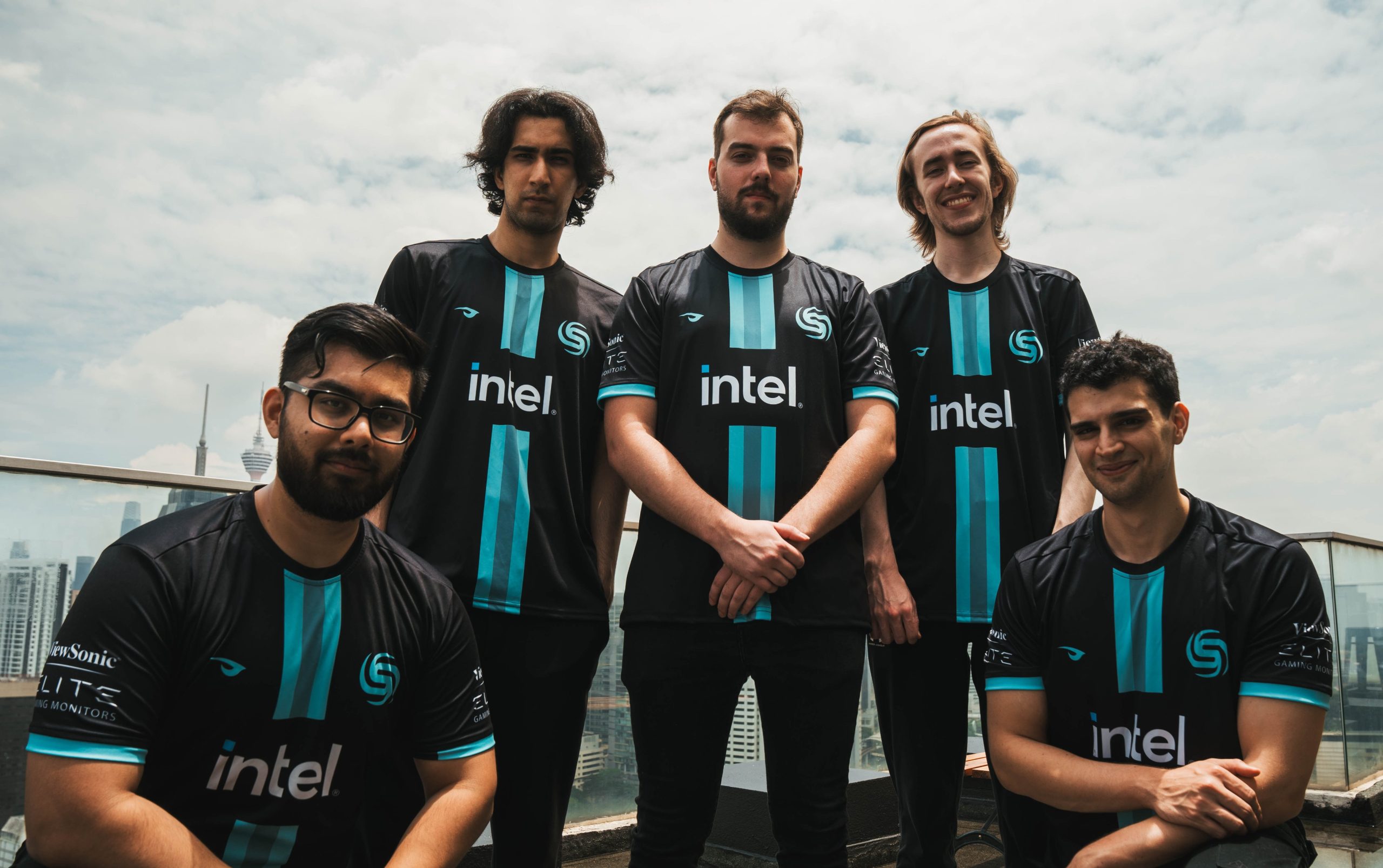 Your quick thoughts on the current condition of NA Dota, which seems to be deteriorating every year due to lack of meaningful competition, and whether you've thought of shifting to another region for the same? KBBQ: You can’t just shift regions as a team, but certainly last year and before there were considerations or even dabbling amongst our players with teams in different regions. For the past few TI's, Soniqs have been struggling at the event. Do you believe that this time things will be any different, especially with Fata at the helm? KBBQ: For TI9 we made the upper bracket, then lost two series. This past TI10 we barely survived the group stage in what ended up being by far the strongest group, then eliminated Aster in a bo1 before bowing out to OG. But things should never change as far as belief goes – you have to believe in yourself heading into the competition, otherwise, you’re already on the back foot. What does Fata bring to the table which was lacking in the previous iteration which makes everyone in the team at ease? KBBQ: Each player, especially a captain, brings different ideas and energy to the team and leads it differently. Fata’s communication style and demeanour are probably the most noticeable differences from SVG. At ease in general is good, but I think you also don’t want to be too at ease. There needs to be competitive, productive tensions within teams as well. As the team manager, how eventful has the journey been seeing the boys go through their ups and downs, and the emotional toll it might have taken? KBBQ: It’s been crazy. The ups and downs, the stress and pressure, watching people grind and compete and then try to pick themselves up again, it’s quite the process. Some of us have experienced the joy and elation of winning a LAN, even coming in second at one of the older majors. But we’ve also all felt plenty of disappointment and uncertainty over the years as well. It comes with the territory of a competitor. I’ve been very fortunate to have worked with a mostly very stable group of people who have put in a lot of work over the years to hone their craft, who have grown and refined some of their admirable qualities to hang in there and be where we are today with a puncher’s chance. As a manager, you may not be extremely busy at every moment, but ultimately everything is your responsibility, or you at least need to think everything through as much as you can and try to weigh/understand every interaction and dynamic within the team, find every little edge, sometimes deliver tough love when necessary. It’s a job without hours if you’re fully engaged with it, and it’s often a rollercoaster. Just like the team, I’m devastated when we lose, and jubilant when we win. I also just feel so invested in this whole process and this group in particular – feeling like the core of this team has in many ways grown up together.

On the way to be reunited with the squad in Singapore for TI! @SoniqsEsports pic.twitter.com/b5izmDo8JP

How is the team morale heading to TI11 in regard to preparation, travel logistics, etc.? KBBQ: I was unable to be at the Malaysia boot camp with the team because of a serious family issue, but our stand-in manager Jeremy has done a wonderful job, along with our coach Clairvoyance. Asia boot camps always have a longer adjustment period due to jet lag, but I think people have started rounding into better form, similar to how the Shanghai TI9 boot camp progressed. It’s been fun staying up to watch some of the games, and then just getting filled in on the latest developments or talking to the guys on the other side of the world. Some logistics have been less than ideal, but the squad is doing their best. Think we’d rather be overlooked than anything else. When I finally join the team in Singapore, my morale is going to be high, as I should finally be able to walk a bit under my own power after rupturing my Achilles in August. Excited to be with the squad again going into battle for yet another TI. One thing you'd like to let the community know before we end this interview? KBBQ: Every little bit of support goes a long way. We know that we’re representing a small and consistently disrespected region, competing at long odds. It helps knowing there are people rooting for us – we appreciate you. Featured image credit: Valve Kindly support us by following Esports Heaven on Twitter and keeping tabs on our website for more content.