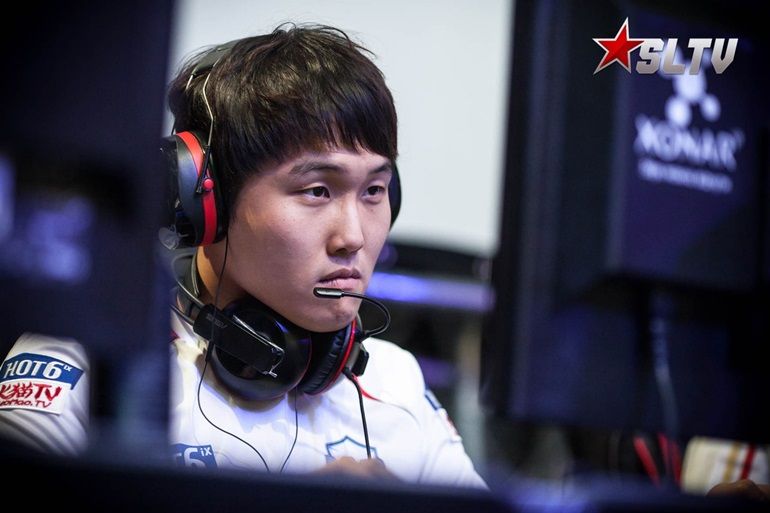 KarY 2019-05-15 05:45:08
Kim "QO" Sun Yeob -- former MVP and Immortals player -- has officially introduced his new team -- Team Oracle; a roster based out of Perth, Australia. QO has diverted his earnings from Dota 2 towards the team with an aim to compete in TI9 qualifiers.

Maybe I should've post this after ti8 qualifier. Because I have problem with Australia PR residency rule, I must stay in Australia until 2020~21. I won't be able to join any international team that boot camps oversea. sorry for fans who were waiting for me to return :(

As per the above tweet, Kim states that he is required to stay in Australia until 2020/21 in line with the Australian PR residency rule.

QO will be teaming up with some familiar names in the industry such as Reisen and Lordboonz alongside two unfamiliar names in the scene -- Loseyourselfdo1 and snOwDoTA2. Esports Heaven wishes Team Oracle the best of luck in all their future endeavours. If you would like to know more about my work, you can follow me at KarY. You can head over to our Dota 2 hub for more content. Headline image courtesy:  SLTV