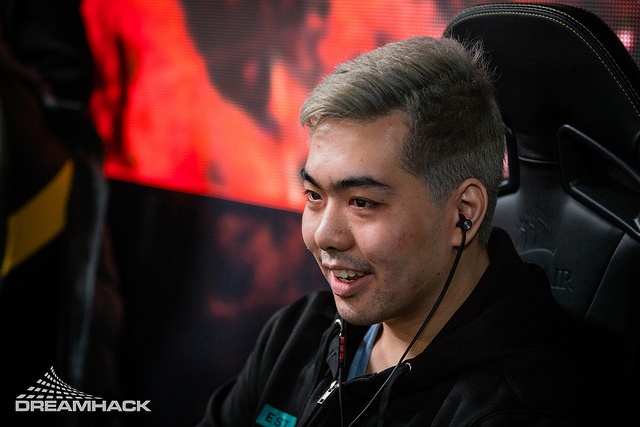 Ryoya opens up on his kick from Geek Fam