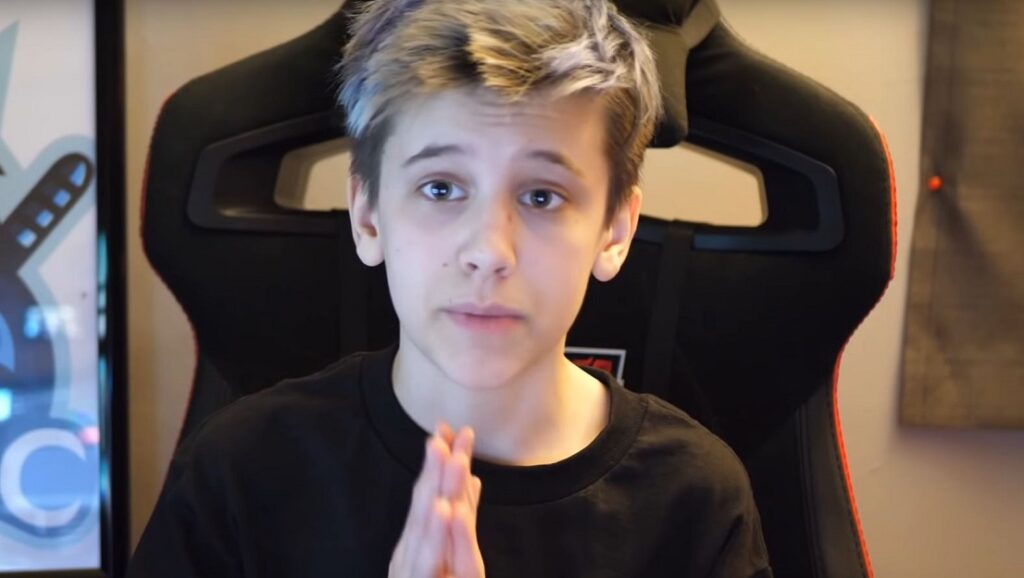 Sceptic Interview: “There are so many opportunities for kids to make a career in this industry and a lot of schools are offering scholarships.”

DreXxiN 2021-01-08 03:12:51
A prodigy that has explored his passion from a young age, Sceptic has developed his career to the point where even full-fledged adults would be jealous. Starting from games like Roblox and really exploding with Fortnite, Sceptic shares what he hopes to achieve through the community he's developed with Esports Heaven.

Interview conducted by Kary and izento