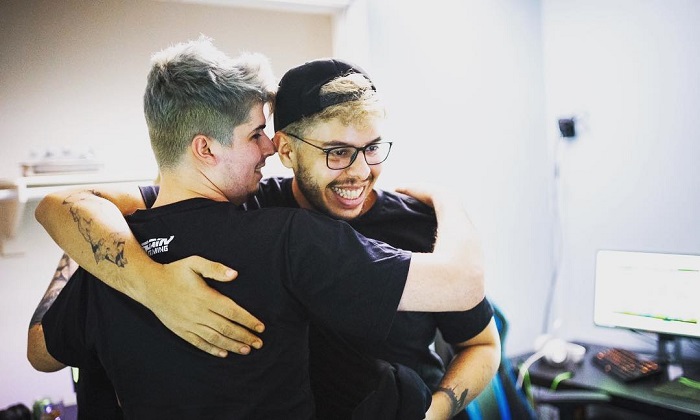 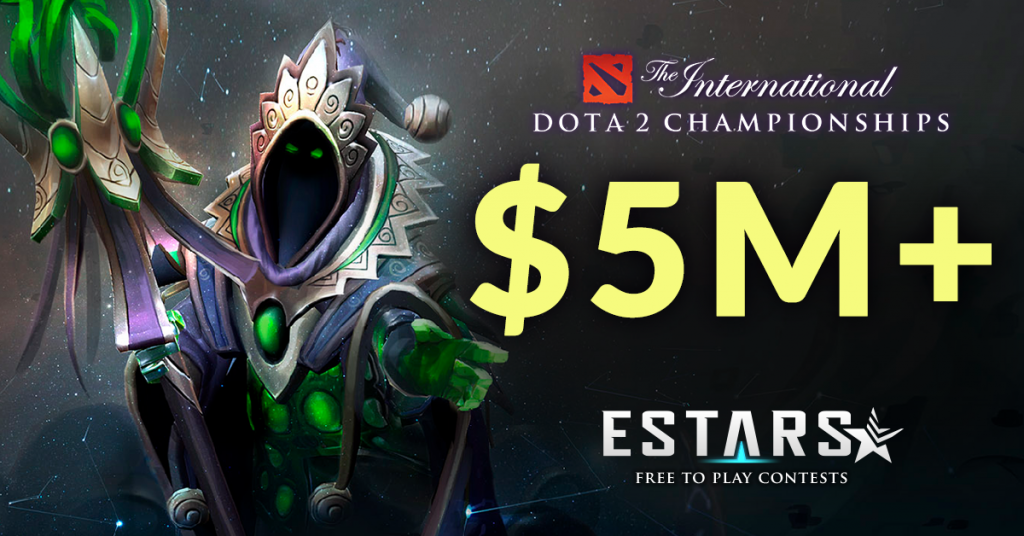 Otávio "Tavo" Gabriel has left Complexity Gaming, as per sources close to the player. Tavo was last seen on Chaos EC before he was let go as the latter shifted its operations to Europe. However, not long after he was let go from Chaos, Tavo was picked up by Complexity Gaming as their offlaner. He competed with coL in the TI9 NA qualifiers but the team wasn't able to cement their slot for the mega event in China. Lackluster results, culture and different playstyles are one of the few reasons why he left. Communication also played a big role in his departure. That being said, Tavo is now looking to go back to his roots, form a Brazilian stack and lead them. It is also safe to say that coL will revamp its Dota 2 roster although not much is known at this given point of time. Stay updated to Esports Heaven for the upcoming roster shuffle. If you would like to know more about my work, you can follow me at KarY. You can head over to our Dota 2 hub for more content. Headline image courtesy:  Pain Gaming