EsportsHeaven 2022-10-25 03:43:39
Clement "Puppey" Ivanov is currently the only Dota 2 player to attend all iterations of TI11. The TI-all timer is helming Team Secret in their quest to win their first-ever TI title -- second for Puppey. After a dismal DPC WEU 2021/22 season, Team Secret went through the TI11: Last Chance Qualifier to qualify for The International 2022 by guaranteeing themselves a top 3 finish. Puppey was kind enough to answer a few questions in a TI11 virtual press conference organized by Valve. 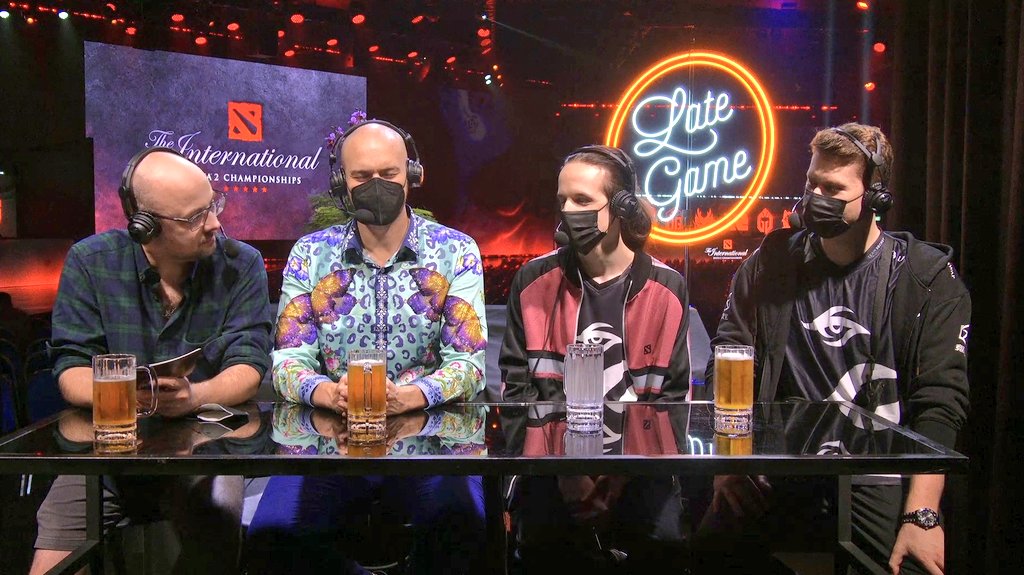 Questions asked by Esports Heaven to Puppey for TI11 interview

Team Secret's performance at TI11 has been a complete 180 degrees turn as compared to that of the star-studded roster formed during the DPC 2021-22 season. What 'clicked' in the current iteration of the roster as compared to the previous one? We weren't sure that we were a good team when we started this iteration. It took us a lot of time to figure stuff out as time was already starting to run out and people were getting a bit too anxious to change teams. Overall, things did not work out with the previous iteration and that's why it was not that good of a DPC WEU for us. What elements do Resolution and Zayac bring to the table which has reinvigorated the team to an extent that it's now guaranteed at least a top 3 finish at TI? Resolution and Zayac bring a lot of confidence to the team. The conversations with them pretty much end up like, "thinking with confidence, running in, trying to secure the kill, etc." These are the reasons why a team can start feeling 'free' when playing Dota 2 so you don't really think about other things. It doesn't matter even if things don't work out. We are going in and we are going in together. 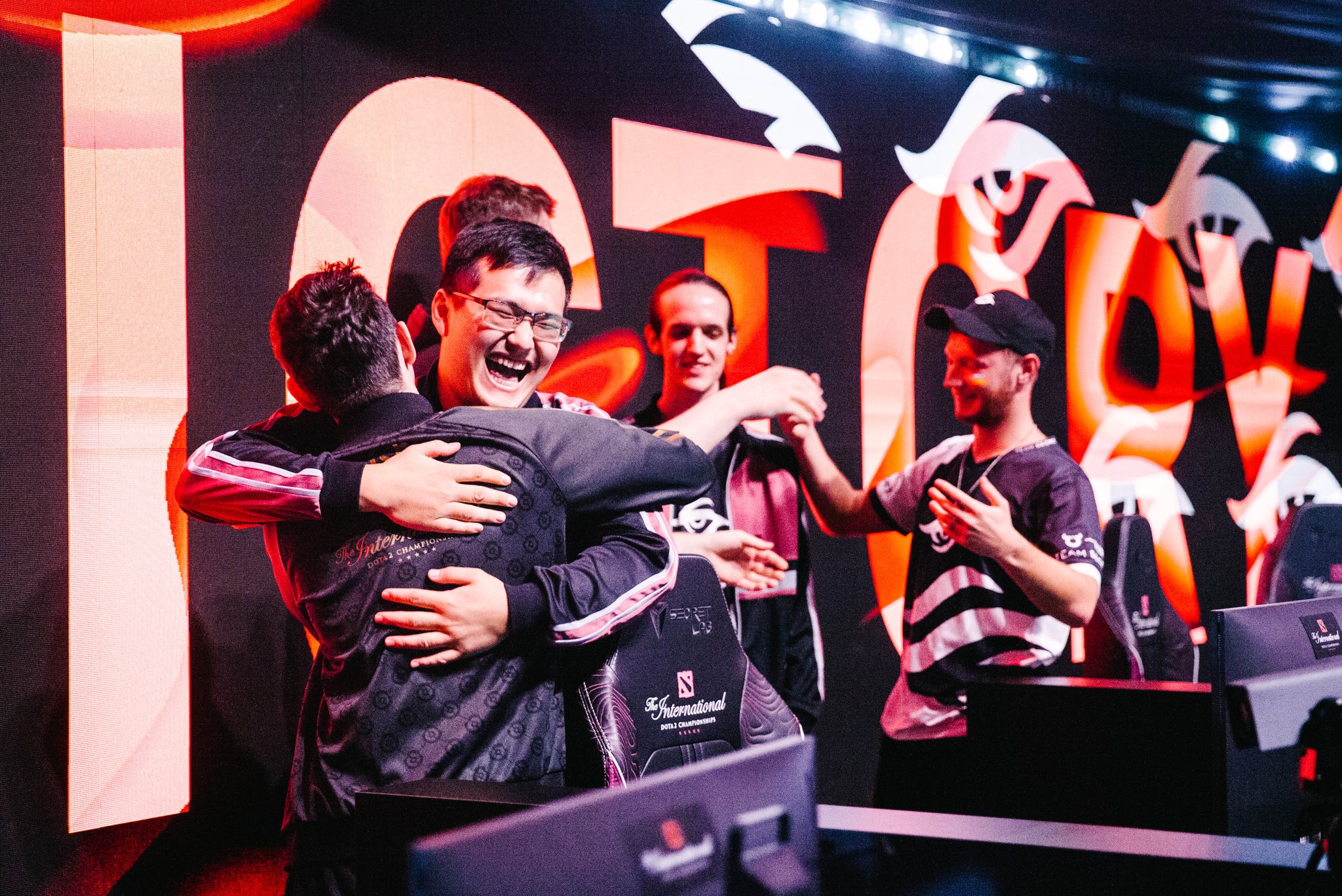 Extra: Puppey's thoughts on the DPC and TI11 Finals Weekend

What changes would you like to see in the DPC? I want to see more tournaments and more Majors in the DPC. I do not like that there are only three chances, which means that teams usually won't be able to accrue more DPC points and get the chance to qualify for TI if they are unable to perform well in the first two Majors. Even if a team wins the third Major, after failing in the first two, then they won't be able to qualify for TI directly as there is a very minimal chance of that transpiring. I would like to see way more Majors, at least five of them, thus creating more chances. Additionally, the points awarded at the Majors should also be increased as compared to the qualifiers, which creates a great imbalance where you can even win the Major but can't qualify for TI because the majority of the points are being farmed up at the Regionals.

How do you feel about the TI11 Finals Weekend being played at a stadium in front of a huge crowd as compared to the Playoffs? Resolution: I think it would be good if the TI11 Playoffs started right away at a big stadium so every team got to play there. It's a really big experience for all the players to absorb that, so it's really sad that only four teams are going to play in front of a big crowd. Puppey: Since thinking of every TI, literally walking into the arena, hearing the chants of the crowd, is magical. I haven't felt that all at this TI whatsoever because of the small venue. It's a different vibe altogether. I haven't seen Gabe Newell come up to the stage and say [mimicking in Gabe's tone], "Welcome to The International". Bring back those vibes man. Featured image credit: Valve Images by Valve and Team Secret. Kindly support us by following Esports Heaven on Twitter and keeping tabs on our website for more content.