EsportsHeaven 2022-11-13 05:39:30
In a scathing attack on Twitch, Tyler Faraz "Trainwreck" Niknam has accused the live streaming giant of trying to corner "big streamers" because of their preferential bias towards other streamers. Trainwreck reveals how Twitch is playing favourites and indulging in bias by offering lowball deals to big streamers and instead paying more to streamers who have a smaller following. Trainwreck says that Twitch only cares about streamers such as Hasan and Pokimane on a live stream with Adin Ross and Kai Cenat.

Trainwreck tells Adin and Kai that Twitch wants them to feel cornered, and that Twitch only cares about taking care of streamers like Hasan and Pokimane Feels like some pretty big accusations pic.twitter.com/FyIaMBhi0x

Trainwreck says, "You think that your viewership is Twitch only and if you go anywhere else that you won't be as big. Therefore, they are hoping that you're cornered and stay loyal to Twitch when in reality they are going to spit in your face every corner they go and take care of streamers like Hasan and Pokimane." He continues, "We need to turn around and say fuck you, we are bigger than both of them times fucking ten and we have communities much more loyal so either take care of us like that or we are going to multi-stream and take our business elsewhere." Trainwreck says he knows there are people about one-tenth their size [community outreach] getting paid more by Twitch directly. He believes that such behaviour from the leading streaming platform is disrespectful in his eyes. 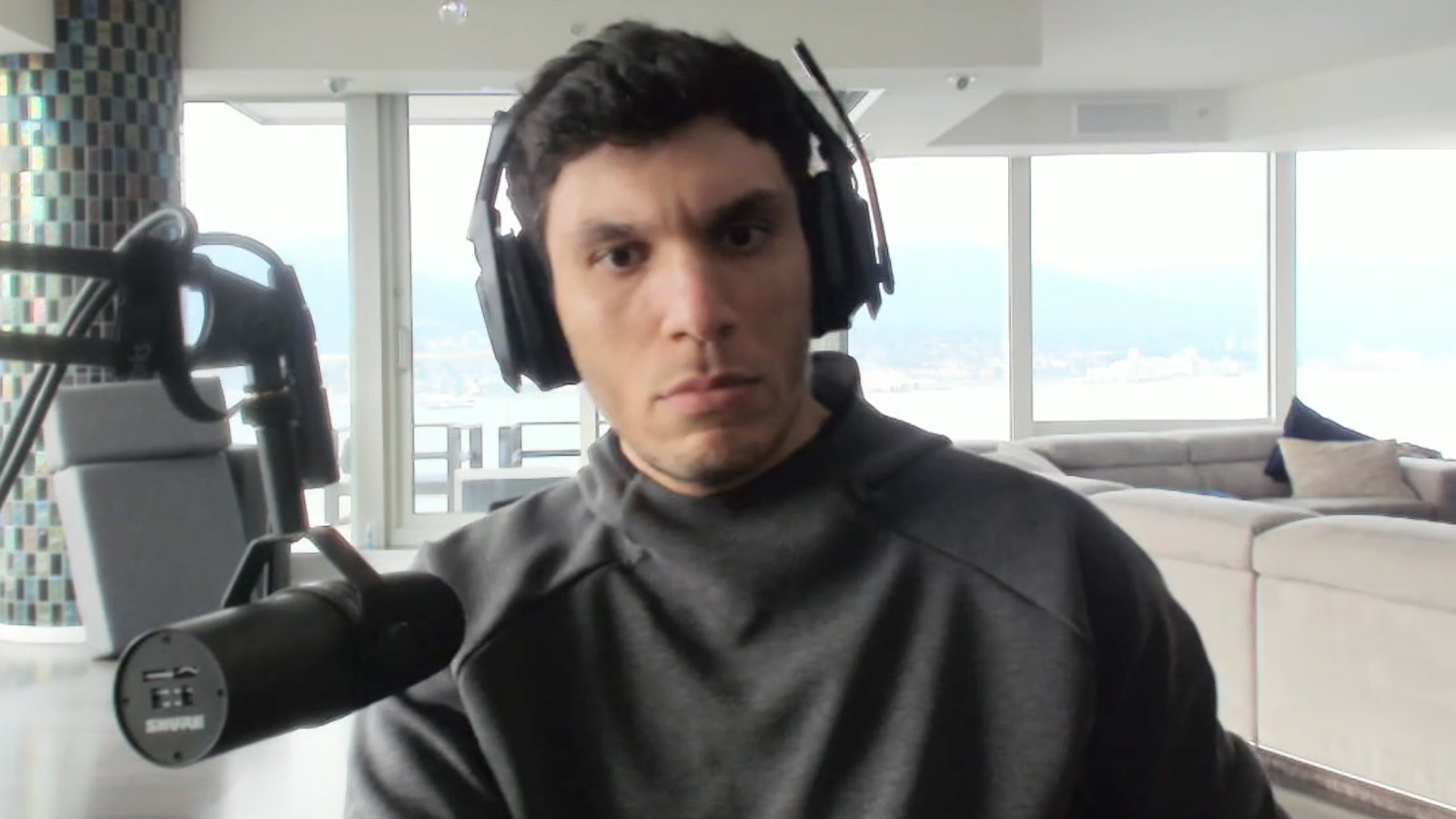 (Screengrab via Trainwreck stream) Upon Adin Ross' query about the accusation, Trainwreck confirms that he knows for a 'fact' that Twitch is indugling in such kind of behaviour. He ends the stream saying, "There's a reason why these c**ksu****s don't want me in a position that will damage their reputation." This isn't the first time Twitch has come under fire from big streamers and it won't be the last. Featured image credits: Trainwreck stream Kindly support us by following Esports Heaven on Twitter and keeping tabs on our website for more content.