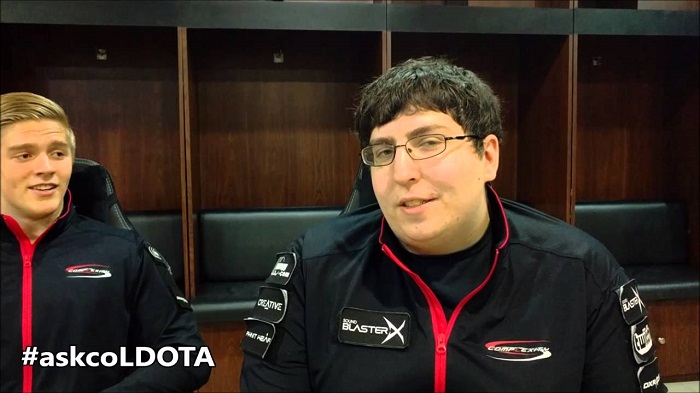 Zfreek on ESL One Mumbai, MDL Paris and more