Thorin: “Curiosity is the compass I follow, not money” 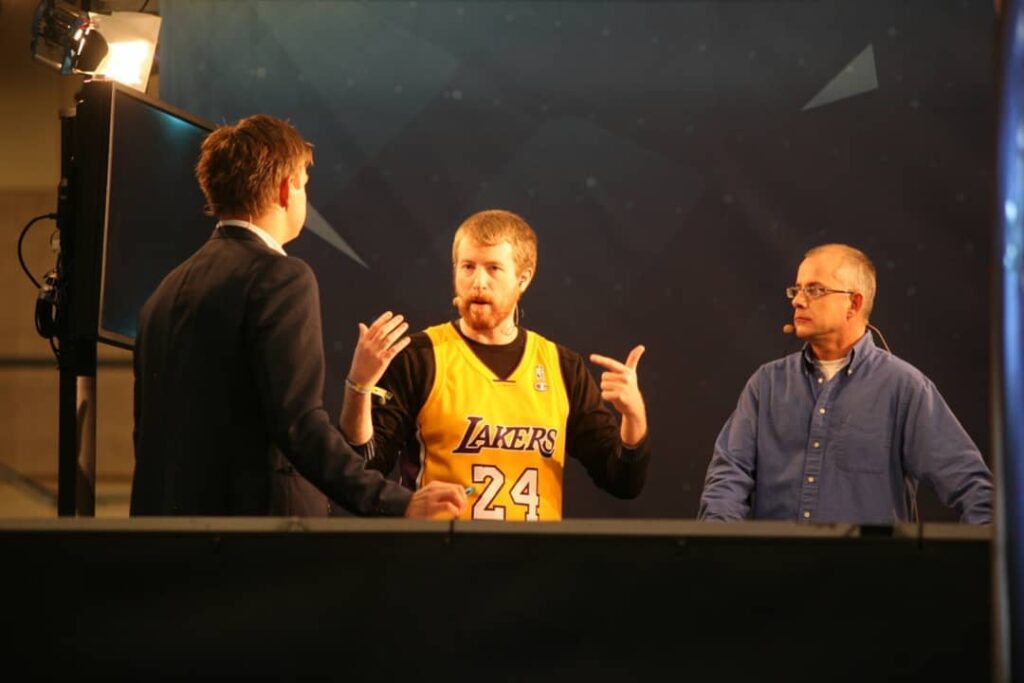 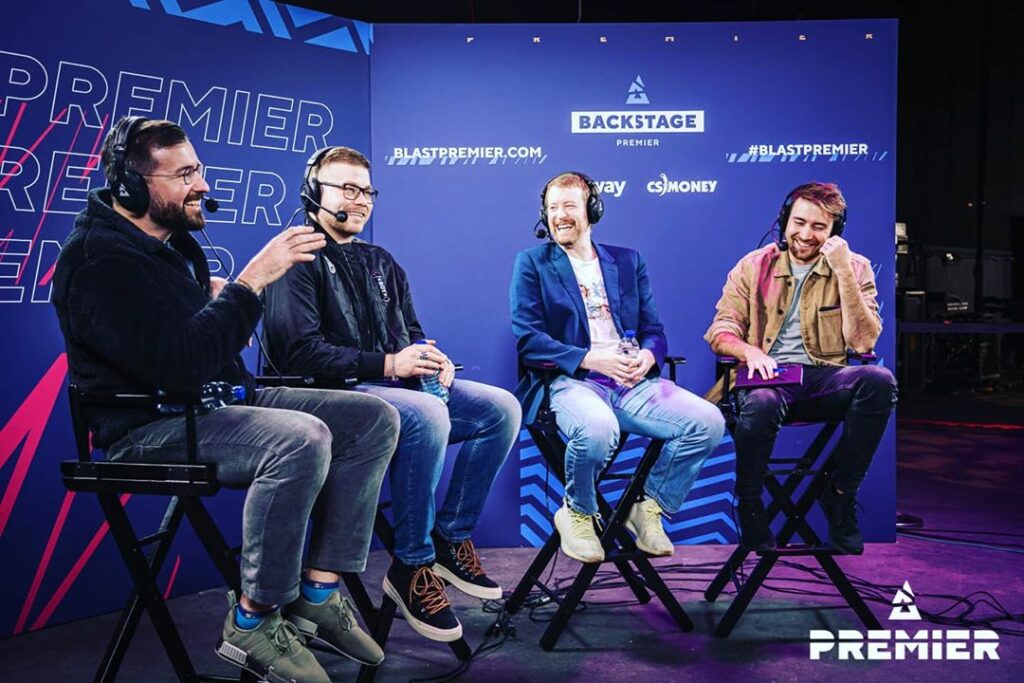 Pivoting to something you’ve spoken about here and there before, how do you feel about the monetization model of large events?  Do you think we’ll eventually see a PPV (pay-per-view) model return to some degree a la GSL/MLG as production value goes up and adblock becomes more common? The lack of monetization is what keeps esports a bubble and means many will bleed out or waste tens of millions in investment only to disappear entirely or accomplish little.  I think some PPV options or models are not just important but seemingly necessary.  I think MLG were almost a decade ahead of their time with their Arena PPV events and I'd point to the often misunderstood case of OGN's LoL English Twitch stream subscription as an example of the PPV model working and to much success. The notion a fan will pay for the computer, game, merch and even in-game items but not the broadcast itself suggests to me too many in the industry are afraid to leave the relative safety of the pack and innovate.  If so many of us will pay for Netflix, even in an age when so many could figure out how to illegally acquire such shows, I suspect the right packaging or model exists to get esports profitable thanks to the consumers. Any last words, maybe a favorite quote you’d like to leave us with? Here's one I think embodies my journey and efforts in esports: "I saw that there comes a point, in the defeat of any man of virtue, when his own consent is needed for evil to win—and that no manner of injury done to him by others can succeed if he chooses to withhold his consent. I saw that I could put an end to your outrages by pronouncing a single word in my mind. I pronounced it. The word was 'No'." -Ayn Rand We hope you've enjoyed our newest feature. Kindly support us by following Esports Heaven on Twitter and keep tabs on our website for more interesting content. Follow the interviewee on Twitter at @Thorin. Feature image credit: Epicenter